The creek clean-up began with a recognition of the former indigenous stewards of the land and a safety training. 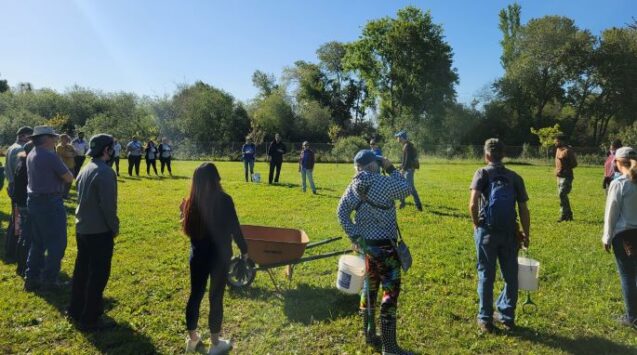 Wildcat Creek runs right along Verde Elementary School. The creek had numerous accumulations of illegal dumping and litter that had flowed downstream. The volunteers cleared the trash from many of these areas, preventing it from making its way to the Bay. 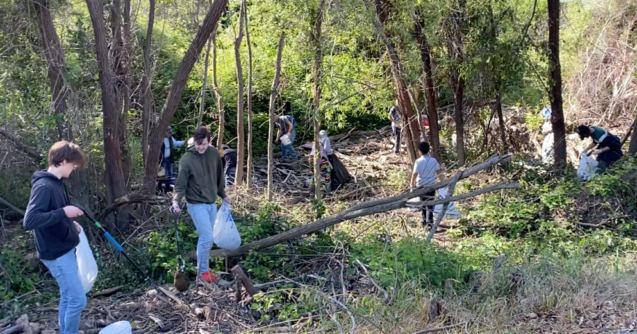 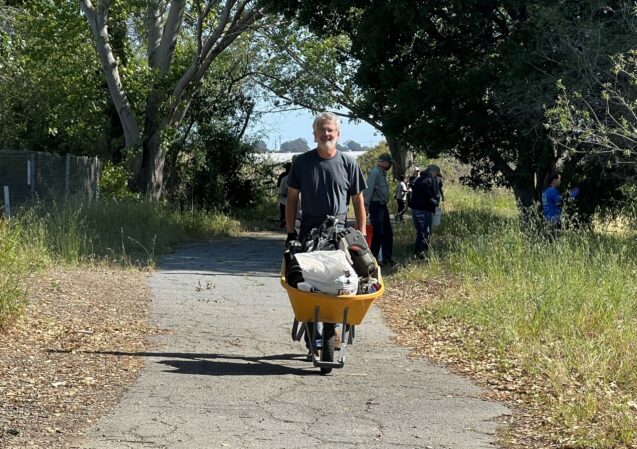 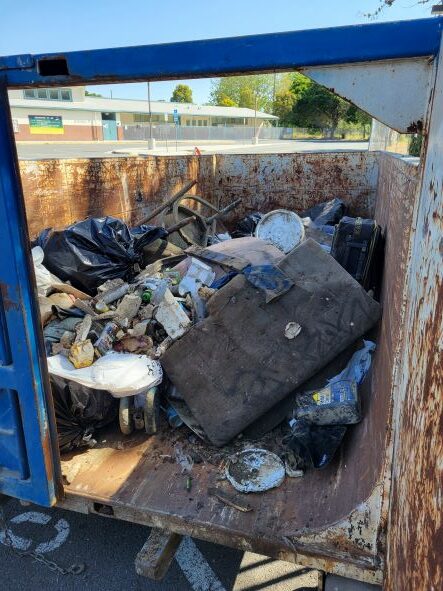 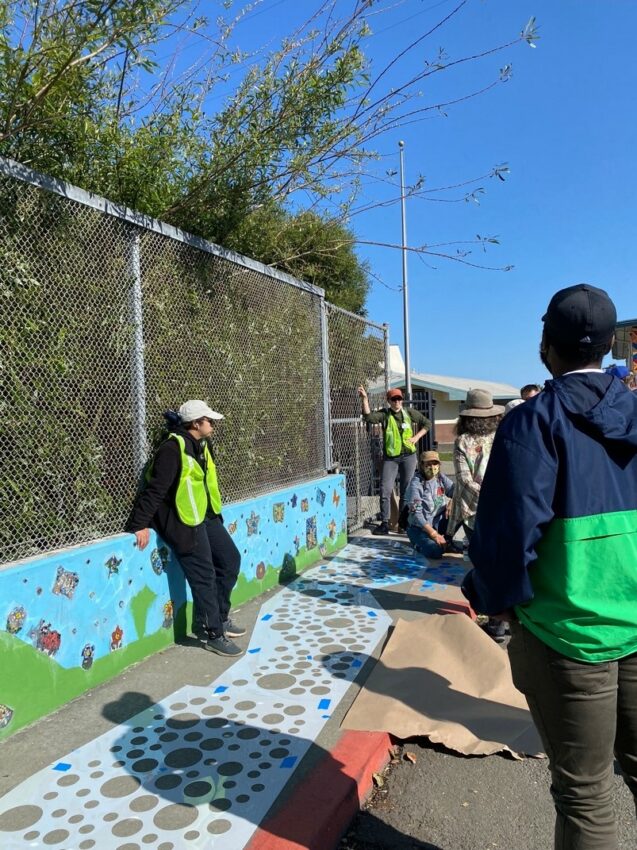 Student volunteers from Verde Elementary School cleaned and painted the sidewalk to beautify and promote Safe Routes to School. 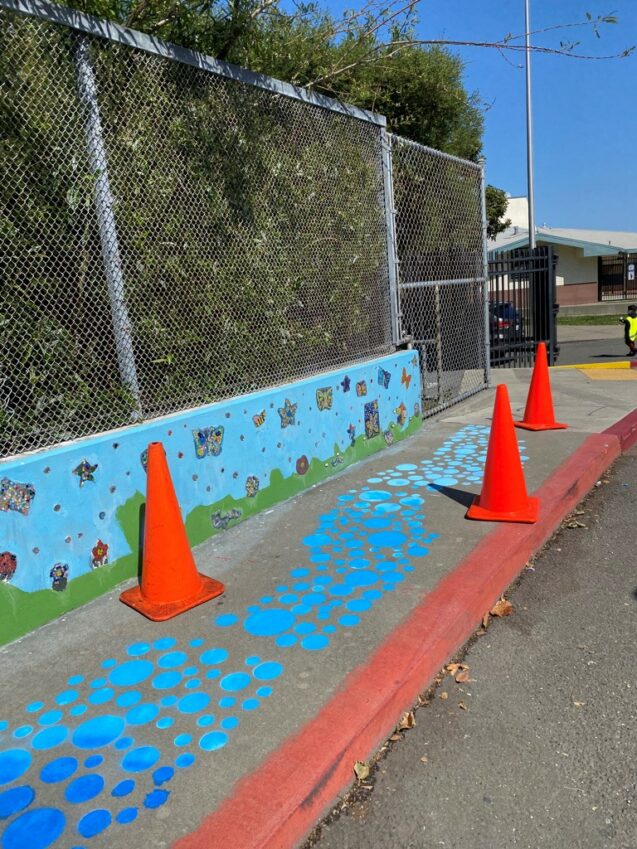 At the end of the Earth Day Celebration, all of the partners were presented with certificates from District 1 Supervisor John Gioia and Richmond Mayor Tom Butt for their Earth Day efforts. The volunteers were given special Earth Day reusable shopping bags which included information on environmental programs and actions as well as a RecycleMore reusable water bottle. 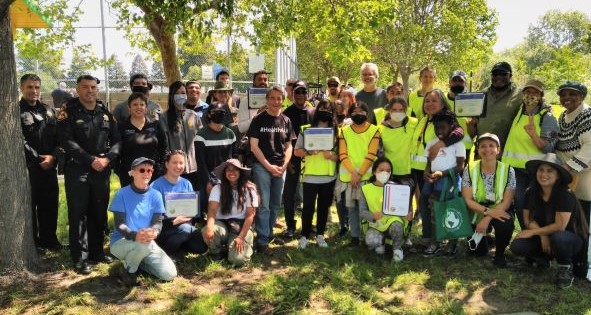 Thank you to Victor Jimenez, Tania Pulido, and Janie Holland from the CHDC for organizing this great event!